I've got a promise 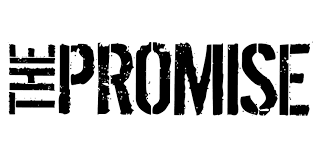 By faith Sarah herself received power to conceive, even when she was past the age, since she considered him faithful who had promised.

I've got a promise from GOD and I won't be moved!!!  I won't stop believing HIM for it and declaring HIS goodness.

You see, the word tells us that Sarah received power to conceive.  GOD has given you the power to lay hold to HIS promise for your life.  Sarah was past the age for which she was considered to receive such a miracle.  Perhaps you are just like Sarah.  Perhaps it's past your time.  Well, may I suggest that you do just like Sarah did and consider your GOD faithful?

HE has never made a promise that HE hasn't kept.  Be still and keep on believing HIS word.  Sooner than later you'll find yourself standing in the midst of your blessing and it will be greater than anything you could ever imagine.