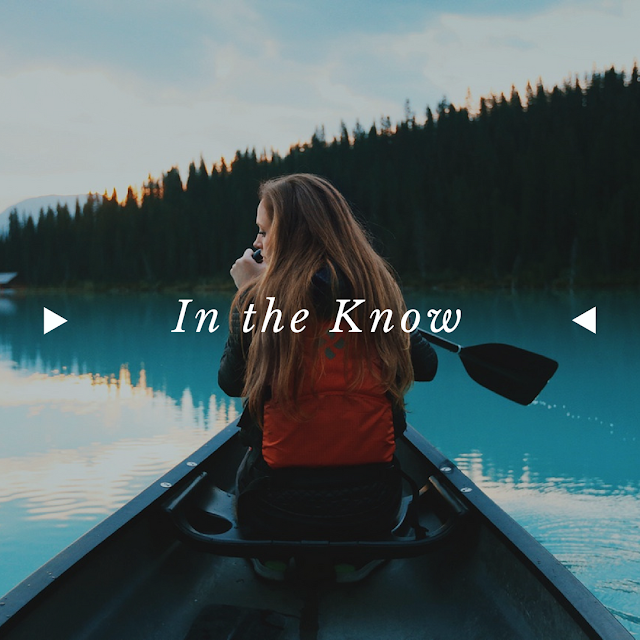 So many people spend their time wanting to know.  Wanting to know what is what and who is who.  Wanting all the details and needing to have the scoop.  Yet, we fail to go to the all knowing GOD and just be still in HIS presence.  HIS presence alone brings peace.  HE told HIS people to be still.  The VBV (Vivian Bell's Version) reads: Be quiet, hush, shut your mouth.  Listen and even if you hear nothing, keep listening.  Watch and wait.

Yes, I know the VBV is a special version.  Yet, I really don't know any other way to say it that drives it home for most of us.  The LORD kept speaking to me: be quiet, be still, watch and pray.  HE was not going to speak and bring the results HE promised until I was still.  Not just for a short period of time.  Not for as long as I thought I should be.  But until the very thing HE has promised to manifest in my stillness took place.  It was not an outside thing, it was an inner me thing.

This world seems to think that quiet being displayed in situations when we are being attacked or could rightfully lash back is a sign of weakness.  Yet I KNOW that it is a form a strength.  You see GOD is not going to over talk you.  HE's a gentleman; HE'll wait for you to stop talking and to stop moving.  HE'll wait until you run to the end of yourself and look up.  HE'll be right there where HE's always been just waiting on you to be still long enough for HIM to bless you and to vindicate you.

Another thing HE showed me this morning is that HE told us to be still and to know.  HE said this to me.  I told you to know, because when you are still you are going to see things clearer, you're gonna see things moving and transitions taking place around you, that unless you rest in what you know about me, you'll be moved and convinced that your place of silence and waiting is a mistake.  So in this still focus on what you KNOW about me and the plans that I have for your life.  All I could say to that was HALLELUJAH and encourage each of you to be still in the presence of GOD.  HE has everything under control and will always fight your battles for you!