The Position of Love 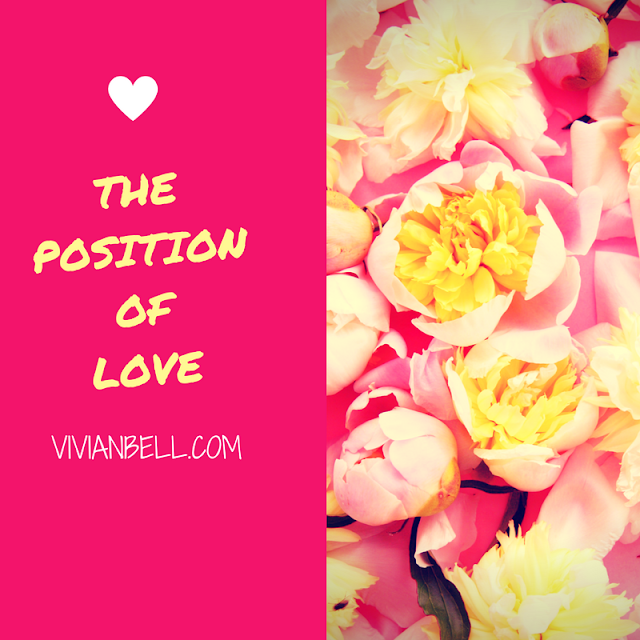 Mark 16:7 ESV
But go tell his disciples and Peter that HE is going before you to Galilee.  There you will see HIM, just as HE told you.

Peter was named specifically in this verse.  He was a disciple.  He could have just been included in the group of disciples.  Yet, it is my belief that it was necessary for Peter to be called by name.  For in chapter 14 of Mark we find that Peter denied JESUS three times.  The difference I find between Judas who crossed JESUS and Peter who denied knowing HIM was this: Peter wept.  The moment he realized that he had done the very thing JESUS had told him he would do, Peter wept.

Yet, I believe that a greater difference was made between the two of them when Peter stood in and embrace his position of love.  When JESUS sent for him, Peter went. Peter lived the remainder of his life walking in GOD's calling on his life. It is my prayer today that you will do the same.
#WalkInYourCalling
#ImPrayingForYou
#FreedomInJESUS
#NoCondemnation
#HISloveChangedMyLife
Email Post