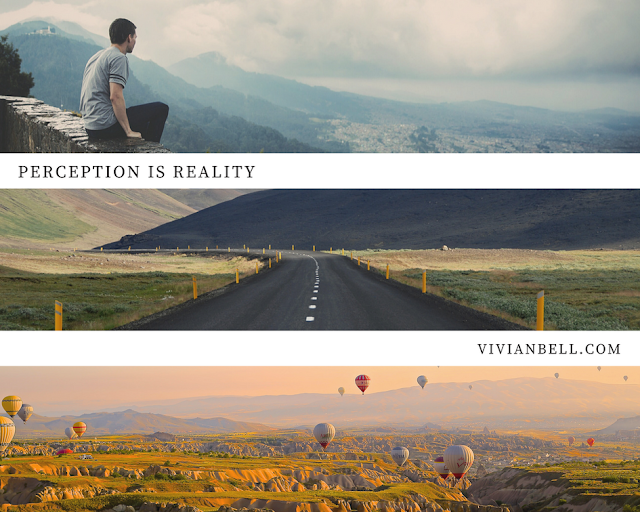 See, I am doing a new thing!  Now it springs up; do you not perceive it? I am making a way in the wilderness and streams in the wasteland.

I had a sales manager once who taught me something.  I was new to sales as a supervisor.  I had been in sales only 6 months when I made supervisor.  It was a rule of the company that you could not apply for a supervisors position before your one year anniversary.  But GOD showed me so much favor in that place.  So there I was, in my late 20's a sales supervisor in a call center.  I was given a team and on my team was a much older lady who had been on the job there for about 12 years.  She was one of the best, if not the best in the company.  I respected her and was excited to have her on my team.  Her feelings were not mutual.  I remember going into my manager's office numerous times telling him all the things she was doing to make my life miserable.  How I had done everything to make hers as great as possible.  And all he could say to me was, "perception is reality".  I would get so ticked with him.  Until, I finally said to him, "Quit saying that to me, it's not my job to make her see me a certain way."  His response was that it was indeed my job.  I couldn't understand how if I put all my cards out on the table and made everything available to her why I was responsible for what she chose.  He went on to tell me, it was my job to manage her perception.  Finally he broke it down to me.  She perceives that you are not smart enough to do this job, or old enough or whatever she perceives, so to her, it's true.  She believes what she perceives to be truth.

This morning GOD brought this thing full circle for me.  You see, when we perceive a thing, that thing becomes alive to us.  HE went on to say to me, the difference between her and you is that you can perceive what I am doing, because you know who I am.  She did not know you and although you laid all your cards out and made yourself available to her in every way, she chose initially not to get to know yo.  Therefore, she could not perceive you clearly.  So the key is relationship.  Then HE reminded me of how much she loved me when she decided to get to know me.  She was the best. When my birthday came around, she raised money and gave me a gift card. She remembered my children's birthdays and my work anniversary.

We must focus in this season on GOD, what we know about HIM and on getting to know HIM on a different level.  Our perceptions change when we know GOD.  For we know that HE has plans for us.  We know that HE loves us and will never leave us destitute.  We know that HE is our shield and buckler.  We know HIM, so we perceive HIS movements and await with expectation for HIS promises to manifest in our lives.  I don't know how or when, but I'm preparing for the miracles that have my name on them.  I'm getting ready to see, something I've never seen.  It's bigger than I can imagine.  LORD, JESUS, blow my mind, I'm ready (In My Tasha Cobbs-Leonard voice!)