Your Most Valuable Resource 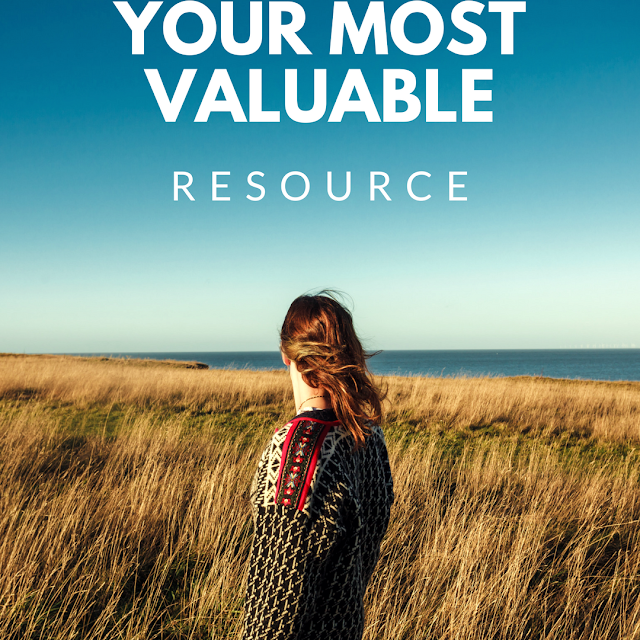 People of GOD, (yes you!) we must protect our most valuable resource.  Our most valuable resource is our mind.  It is with our mind that we serve the LORD.  It is also the place we are attacked the most by the enemy.  Whether it is him speaking his lies to our spirit in the first person (I feel.... I think....I am not this or that) or if it is the imaginations that come about from the lies he whispers in the spirit.  Whatever the enemy believes will be most effective, he'll do it.  But he is not GOD.  he does not know all things.  he cannot hear your thoughts and secret petitions.  The enemy bases his info on how you respond each time to his attacks.  I say let's put a fortress around our most valuable resource before it is attacked.

We do this by choosing to know and believe the word of GOD for our lives.  Every promise HE has made to us is true and is indeed for each one of us.  We have to know this and let nothing move us.  What we know about GOD is our weapon against all of the lies and imaginations that will come against us. The word tells us to cast down imaginations and strongholds.  Have you ever had a thought about something that has not yet happened? Yet, you find yourself wrapped up in that thought and before you know it your feelings are those of anger, frustration and even for some depression.  All over the thought of something that has not yet happened (and in most instances may never happen.)

A couple of years back, my children got me hooked on a show called Teen Wolf.  One night we were watching the show and on this particular episode the good guys found themselves in this wilderness in the midst of a severe snow storm.  They were attempting to walk through the storm, yet they were being attacked by an evil opposing force.  They were being cut, loosing limbs, bleeding, and it appeared they were not going to make it out.  Yet, they kept going.  The leader of the pack made it to a point and he realized that it wasn't real.  He realized that they were not in the wilderness and that it wasn't even snowing.  They were actually in the gymnasium of their school and it was all a facade.  So he turned around and began to say to his pack, "Stand up!  It's not real!"  They of course were initially confused as they looked down at their bleeding limbs and the snow continued to fall. Yet, the alpha male continued to yell out, "Stand up! It's not real.  It's a figment of your imagination!"  They all chose to look again, but this time believing the words of their leader and they found that even though they felt the pain of the cuts, that they were not actually wounded.  Before, they knew it, the trees, the snow and the being opposing them all disappeared and they were able to see clearly the place where they were actually standing.  They were all actually safe in their schools gymnasium the whole time.

Your leader JESUS CHRIST has spoken.  HE has declared you victorious over all things.  So whose report will you believe?  Will you take the word of your savior or fall victim to the facade created by the enemy to detour you and derail your promise?

Today, I want to encourage you to stand fast on the word of GOD.  Do not be shaken or moved by anything for you are closer now to your destiny than it may appear.  I'm praying for you.