The Audacity of Faith 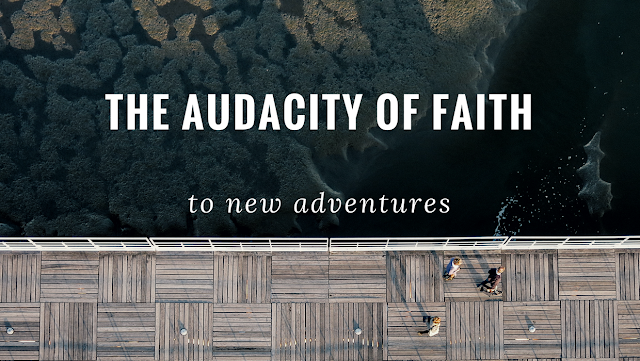 Hebrews 11:11 ESV
By faith Sarah herself received power to conceive, even when she was past the age, since she considered HIM faithful who had promised.

It took a lot for Sarah to believe that she could have a child.  Everything other than GOD was telling her no.  No you are too old.  No, your husband is even older.  No, it's too late. Yet, because she considered GOD to be faithful, she believed and received the power to not only conceive, but to deliver the promise child.

Many are facing challenges. Everything seems to be saying No!  It appears that perhaps you are running out of time.  Maybe it is that the people that are supposed to line up to bring about the situation appear distracted, delayed or even derailed.  Yet, I must encourage you to keep your eyes on the LORD.  To consider HIM faithful.  Trust GOD to keep all of HIS promises.  HE will not fail you!