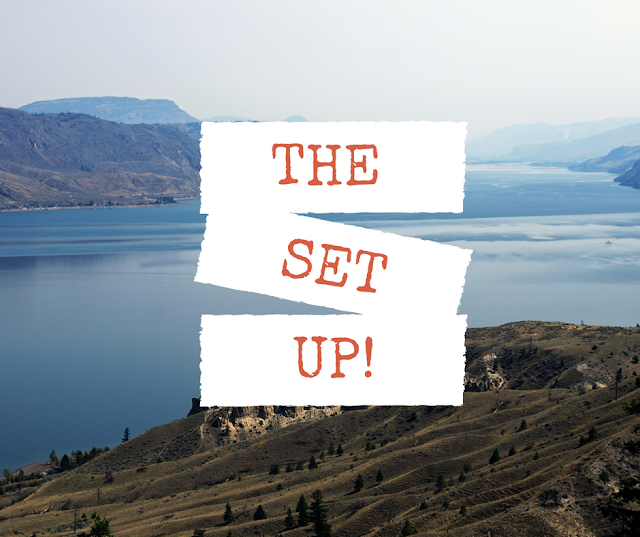 Exodus 14:1-4 ESV
Then the LORD said to Moses, "Tell the people of Israel to turn back and encamp in front of Pi-hahiroth, between Migdol and the sea, in front of Baal-zephon; you shall encamp facing it, by the sea.  For Pharaoh will say of the people of Israel, "They are wandering in the land; the wilderness has shut them in.' And I will harden Pharaoh's heart, and he will pursue them, and I will get glory over Pharaoh and all his host, and the Egyptians shall know that I am the LORD." And they did so.

I woke up this morning and the LORD said this to me.... "At the Red Sea." HE seemed to put an emphasis on the word "at".  So I go to Exodus 14 to find something I am positive I read before, but some how it did not stick.  As I began to read this chapter again, I realized that GOD did not open up the Red Sea the minute the children of Israel arrived at it.  HE told them to camp there in front of it.

HE told Moses that your enemy will look at you and think you are lost.  It will look as though you are going to become their slaves again.  The enemy is going to believe that you are without protection and will pursue you.  The LORD even allowed their enemy to get so close that only a pillar of cloud separated them.

Today, it is imperative that you understand something.  When GOD directs you to do a thing.  No matter how crazy it may seem.  No matter how little you seem to understand it; do it.  Even when it leads to you standing in front of a sea and it appears that your enemy is closing in on you.  Don't be moved by what you see.  Just continue to follow the instructions of the LORD.  Remember HIS promises!

Our GOD has promised never to leave you nor forsake you. I know that you may be fearful right now.  I understand.  Past this faith, I'm human.  Yet, today, I am going to allow my faith to override my human logic.  Today, I'm going to draw strength from my well of testimonies and tell you this:

v. 13-14
......."Fear not, stand firm, and see the salvation of the LORD, which HE will work for you today.  For the Egyptians whom you see today, you shall never see again.  The LORD will fight for you, and you have only to be silent."