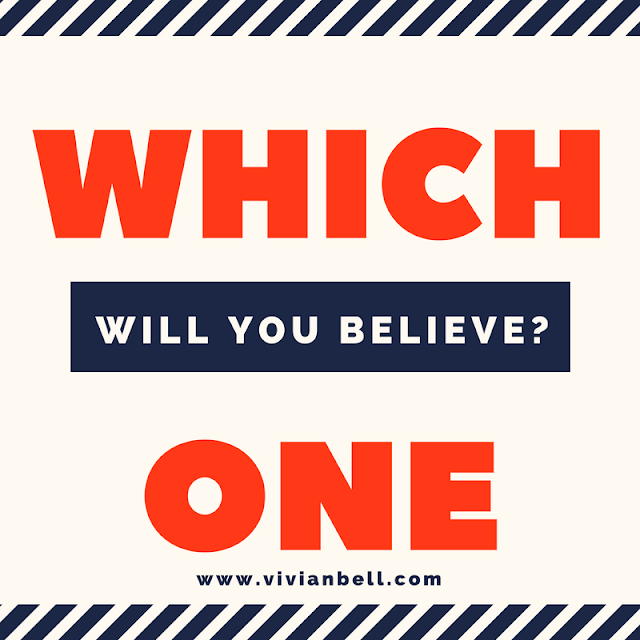 John 4:47-51 ESV
When the man heard that JESUS had come from Judea to Galilee, he went to him and asked him to come down and heal his son, for he was at the point of death.  So JESUS said to him, "Unless you see signs and wonders you will not believe."  The official said to him, "Sir, come down before my child dies."  JESUS said to him, "Go; your son will live."  The man believed the word that JESUS spoke to him and went on his way.  As he was going down, his servants met him and told him that his son was recovering.

GOD has been speaking to me about persistence and consistency.  When GOD has revealed to you that HE is going to do a thing in your life; or when you have the boldness and courage to believe GOD for a thing, and you go to HIM and you know in your spirit HIS answer is yes... then what will you do if you are refused at the door?

We, much like this official, know the word of GOD.  We know that it is not HIS will that we live in lack, poverty and defeat.  We get the courage to ask HIM for a thing.  HE tells us yes, then we go and stand before the very thing that GOD told us HE would do for us, to find often that the door won't budge.  Or we may find that the enemy is standing in front of the door.  Now then,what do you do?  Which one do you believe?  The word of GOD or what you see?  Well, that is totally up to you.  You can walk away at the first refusal or no.  Or you can stand flatfooted and speak to it again, in the name of JESUS!

This official heard that JESUS was in town.  He "knew" that if he would just ask JESUS to heal his boy, that he would live.  So he went to where JESUS was and confessed his belief.  He said unless you do it for me JESUS all is lost!  JESUS did not give him the answer he came for immediately.  But this man was not moved.  He listened to JESUS and then he made his request again...LORD come down or my child will die.  Then, JESUS told him to go for your son will live. The man believed the word of the LORD and went on his way.

This officials belief in JESUS was so strong that he came with an expectation for GOD to hear him and to honor his request.  When JESUS did not do it the way he expected, it did not shake his belief.  The word says... he believed the word of JESUS.  Oh, HALLELUJAH!!!

I want to encourage you today to be bold, to come with full confidence to GOD and then to stand strong in your faith.  Believe HIS word and stand on it until the very thing you have asked of HIM; the very thing HE has promised to you comes to pass.