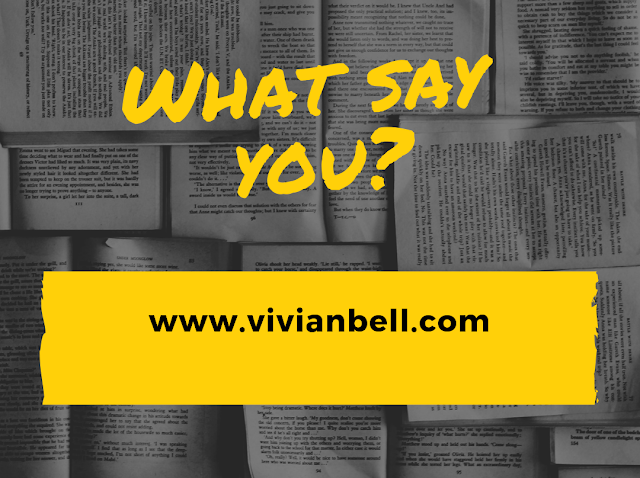 In this chapter Peter confesses that JESUS is CHRIST.  But it was much more than that.  You see,  Peter was amongst others who believed JESUS was someone else.  Not only was he in the midst of those who didn't really know who JESUS was; Peter had received a revelation from GOD about who JESUS was.  Now he was going to have to declare what GOD had spoken/revealed to him in private amongst a group of people who just might think he's completely nuts.

Well, I'm here to tell you today, to believe what you KNOW about GOD.  I want to encourage you to believe what GOD has revealed to you about who HE is and HIS will for your life.  Believe past the crowd of naysayers that do not understand your call.  They never will until they see it. So stop wasting time trying to convince anyone of your revelation. That's actually not your job anyway. Your job is to have a relationship with GOD, so that HE will reveal HIMself to you and then to believe what HE has revealed and move your feet as HE has directed with full assurance that HE will complete the very thing that HE has begun in you.

I am praying today that you will run on and see what the end is going to be like!  I pray that today someone is encouraged to keep believing what you know GOD has said and to run in the direction HE sends you.  Remember, Noah looked like a complete fool until it begun to rain.  So what do you say?  Will you keep pressing forward?