The Atmosphere of Miracles 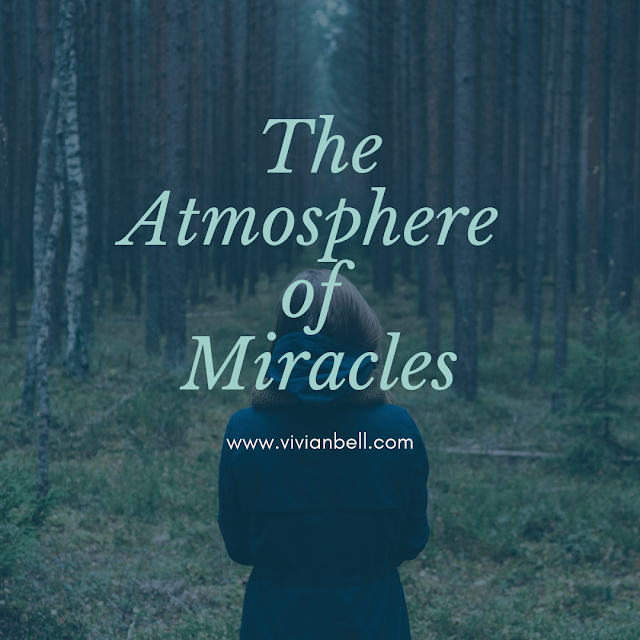 16 He said, “Do not be afraid, for those who are with us are more than those who are with them.” 17 Then Elisha prayed and said, “O Lord, please open his eyes that he may see.” So the Lord opened the eyes of the young man, and he saw, and behold, the mountain was full of horses and chariots of fire all around Elisha.

Often we get discouraged when it seems as though everything is coming against us or everything around us seems to be going every way but the right way.  Yet, it is in the atmosphere of chaos where GOD will place HIS greatest blessing. Dare I say HIS biggest miracle.

Consider this scripture when the man of GOD asked the LORD to show HIS servant how those that were with them were greater than those around them.  Those with them actually stood in between them and those opposing them.  Their enemies were blinded and they were able to lead them into the camp of their very own enemies.

If that alone doesn't convince you, consider this. In Psalm 23, the word says the LORD prepares a table before us in the presence of our enemies.  Well, how else do you think HE'll get your enemies to show up?  They're not coming to see you blessed.  They are all lining up to see your demise. They've formed their weapons and now they are awaiting your fate.  They just forgot one thing.......  That the GOD of Heaven and Earth is your Father.  They forgot that HE is all knowing. They have forgotten that HE made you a promise to bless you.  Or maybe, just maybe, they have no idea.  Either way, all will know soon, just whose child you are.

Stay encouraged in the fight. I promise you, your blessing is on the way.  Your opposition is proof of it!