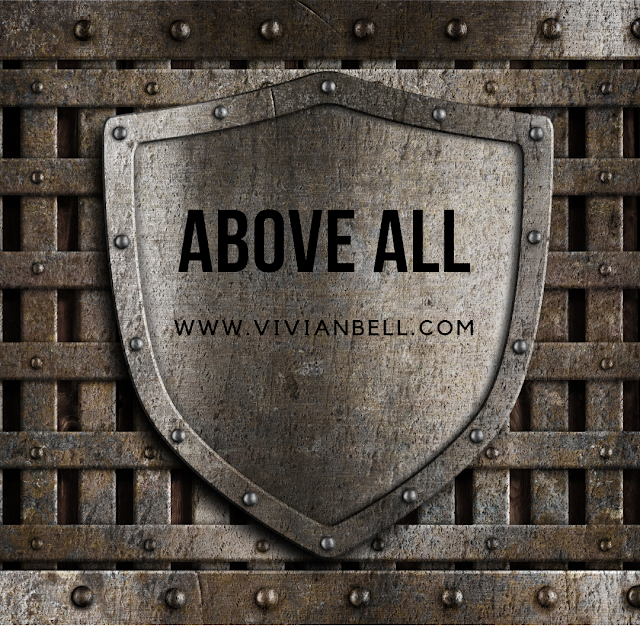 Ephesians 6:18 NKJV
Above all, taking the shield of faith with which you will be able to quench all the fiery darts of the wicked one.

Your faith is your greatest weapon.  Why do you think it is always under attack?  The word of God tells us "above all" take up the shield of faith.  Prior to these words you are told of all the other weapons in the armor of God.  They are all important and don't you dare go into battle half dressed without them.  But the writer says....above all.......

Think of a soldier in battle.  In ancient times you would see the soldier with his shield in one arm and his sword in the other.  The shield was held up when the enemy was close and pressing.  It was held up to prevent the enemy from driving his sword straight through the heart of the soldier.  When fiery darts were fired from a distance, the soldiers held up their shield and even when darts hit the shield, they did not harm the soldier.  The darts would reflect, repel and the fire would go out.

That's what your faith does.  It blocks the enemy from getting into your heart with his lies.  It blocks every attack sent to destroy you.  Just as you will never see a soldier drop his weapons and allow his enemy to devour him, I encourage you to hold fast to your faith.  Don't let it go! Continue to believe God past what is standing in front of you.  Don't get focused on what you see. Trust the God you cannot see to remove or use the very thing that has been sent to destroy you for your good.

Stay encouraged.  I am praying for you!