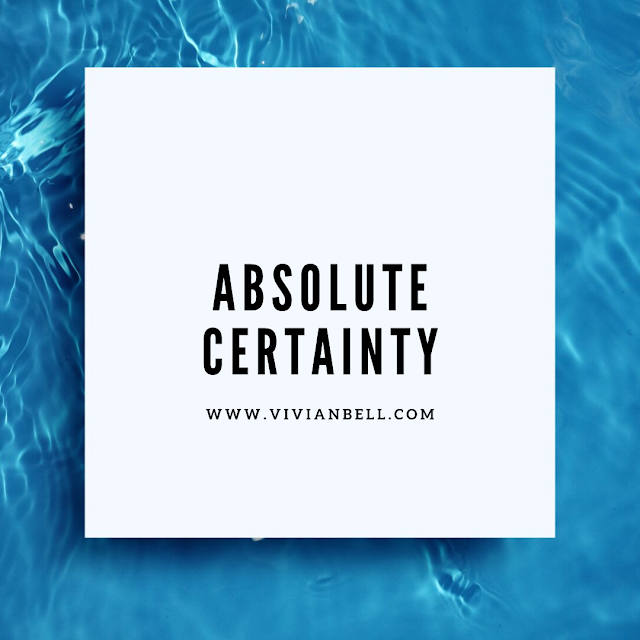 Daniel 3:16-18 ESV
Shadrach, Meshach, and Abednego answered and said to the king, "O Nebuchadnezzar, we have no need to answer you in this matter.  If this be so, our God whom we serve is able to deliver us from the burning fiery furnace, and he will deliver us out of your hand, O king.  But if not, be it known to you, O king, that we will not serve your gods or worship the golden image that you have set up."

It is time for you to stand up and tell the very thing threatening you, that the God that we serve will deliver me out of your hand.  Don't be deceived.  Don't go to the enemy timid.  You have got to stand in the power and authority given to you by God and tell the enemy, "Thus far you have come and no more!!!"

I've been asked often, "Where do you get your faith?"  Or others will comment, "I want faith like yours."  My faith is strong, but I too am human.  I've faced many of the same battles as those whom I minister to.  Sometimes, I even think to myself..."If you only knew what I've seen; what I've endured and what God has brought me through."  It has not been quiet storm-less moments that has developed my faith.  It has been those fiery furnace moments that so many of us would rather run from; that has given me absolute certainty in God.

I consider this story of the three Hebrew boys.  The king changed their names, he trained them all to talk and look like his native people.  But the one thing that he could not change was their assurance in the Almighty God!  Today, I encourage you to let not your faith waiver in this season.  I know what it is to look in the face of someone telling you that God is not going to deliver you or your loved one from a situation.  And to have but a brief moment to decide if you will believe their report; or that of our Lord.

Just a week ago today a board of eight individuals were set to make a decision about the outcome of a promise that I know that God had given a "yes" to three years prior.  And although it appeared the decision was completely in their hands; I knew what God had spoken to my spirit.  You see, I had prayed to God on a similar matter that had gone before this board of eight three years or so before.  I got up off my knees and I knew with absolute certainty that God had told me yes.  Yet, the board would not even hear the case.  Yet, the Lord kept saying to me, "Yes".  So fast forward a year ago; God said to me, "I said yes."  I said okay Lord.  Then three months ago He said; "I said yes then, for now."

In between that time and last week, I had an individual who was assigned to go into this room with me tell me just how the situation was going to go.  He told me how this intimidating (his words) situation was going to turn out.  He said the odds are not good; they are not in your favor, and that frankly he doubted that what I was requesting would even be approved.  He went on to say what he had seen and how many times he had seen it.  But the thing he absolutely did not know, was the God to whom I belong.  So, I looked in the face of this faithless man and I told him; we will have the victory.  I advised him that for many years my family has experienced the supernatural favor of God in our lives and that this time will be no exception.  That just as before; God will move for us again; but nevertheless we will praise our God because He is honorable and deserving of our praise.

And wouldn't you know it; although certain things were said during this meeting that would've made any human being nervous (the guy who came with us was anxious and jittery); but the peace of God remained upon us and we walked out with the victory!

Don't let your situation and definitely not the words of others detour you.  You see in the B part of verse 15 of this same chapter, the very verse before their answer to the king; Nebuchadnezzar said to these men that he would throw them into the furnace and then he boldly asked them...."and who is the god who will deliver you out of my hands?"  It didn't matter that he spoke those words.  His experience had only been with a god with a small "g"; one created by the hands of man.  Like these boys/men we serve a big God; the creator of man; Jehovah; Yahweh and He shall deliver us!

Stay focused, keep working, prepare for the overflow; it is indeed coming!  Don't look for others to believe.  Causing others to believe what God told you was never a part of your assignment.  You only need to move forward with absolute certainty that God will do, just what He said He would!