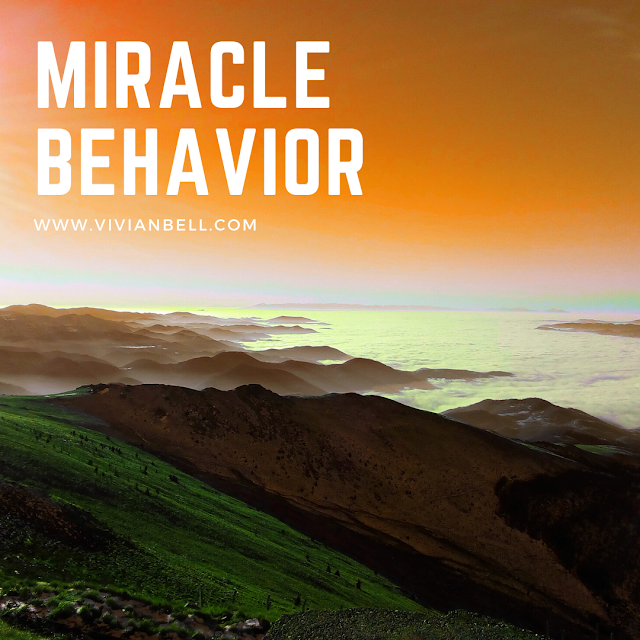 37-39 Later, a great many people from the Gerasene countryside got together and asked Jesus to leave—too much change, too fast, and they were scared. So Jesus got back in the boat and set off. The man whom he had delivered from the demons asked to go with him, but he sent him back, saying, “Go home and tell everything God did in you.” So he went back and preached all over town everything Jesus had done in him.

40-42 On his return, Jesus was welcomed by a crowd. They were all there expecting him. A man came up, Jairus by name. He was president of the meeting place. He fell at Jesus’ feet and begged him to come to his home because his twelve-year-old daughter, his only child, was dying. Jesus went with him, making his way through the pushing, jostling crowd.
43-45 In the crowd that day there was a woman who for twelve years had been afflicted with hemorrhages. She had spent every penny she had on doctors but not one had been able to help her. She slipped in from behind and touched the edge of Jesus’ robe. At that very moment her hemorrhaging stopped. Jesus said, “Who touched me?”
When no one stepped forward, Peter said, “But Master, we’ve got crowds of people on our hands. Dozens have touched you.”
46 Jesus insisted, “Someone touched me. I felt power discharging from me.”
47 When the woman realized that she couldn’t remain hidden, she knelt trembling before him. In front of all the people, she blurted out her story—why she touched him and how at that same moment she was healed.
48 Jesus said, “Daughter, you took a risk trusting me, and now you’re healed and whole. Live well, live blessed!”

"Miracle behavior is what this woman with the issue of blood had."  Those were the words I heard from the Lord this morning.  I began to contemplate her story.  How she had been ill 12 years.  That's a long time I thought.  Perhaps this is about the length of time she waited to be healed.  I began to think about the number 12 and how it represents authority.  Perhaps, the point is the power and authority that God has over all things.  Then I was led back to verse 37-39 and these verses addressed the atmosphere and the attitude of the people.  How they wanted Jesus, the demon-rebuker, the healer and way maker to leave their area.  Appalling, right?  So, I thought that perhaps the message was that you cannot allow your atmosphere around you to have an affect you.  But then HE spoke "She had her mind made up! and she left no room for doubt."
You see doubt can be present all around us; oppression and anything that could shake our faith.  Yet, we can feel those things pressing around us; (in our atmosphere) without letting them get on the inside of us; when we've got a made up mind.
This woman was so convinced of who Jesus was and His ability to heal her; that she left no room for doubt. She did not take counsel from anyone.  She said over and over again to herself.  If I can but touch the hem of his garment; I know I'll be free from this disease.  So against all odds, she set out to find him.  She stepped out past the shame; right into a world that told her she wasn't worthy or good enough.  I love that she didn't shout "unclean" according to their customs.  I love that she let nothing distract her.  I love that she didn't mind getting down low; and I love that although she had to press through past others who had the faith to be near him; that she was bold enough to touch him with an unshakable expectation in her heart.
Don't lose your expectation.  Protect your heart from any distractions; say over and over again to yourself; God is going to make___________ whole and press until you can touch Him!