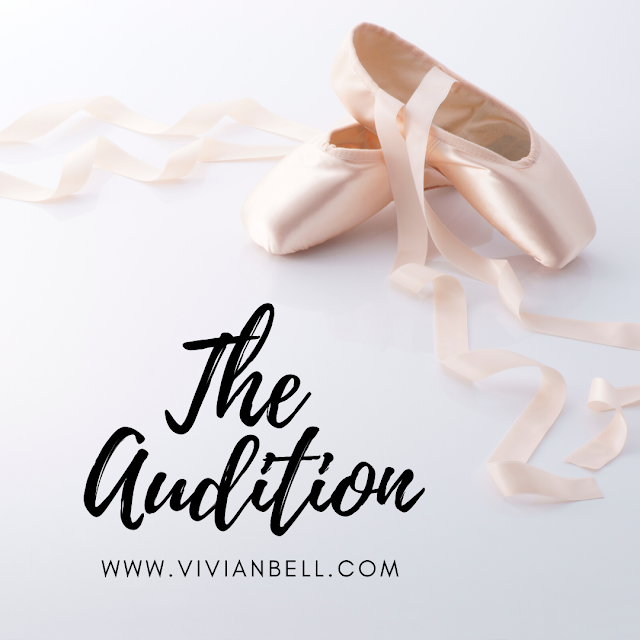 Right before awaking me this morning, the Lord gave me a vision.  It was of a husband and wife.  The husband had managed to get his wife an audition at Julliard.  It had been her dream to have this opportunity.  They had met, fallen in love and married.  He loved her so and knew her desire to be right where he had given her an opportunity to be.  He was excited.  He told all their friends and family.  He spread the news wherever he could.  He noticed that his spouse spoke nothing of it.  He noticed that she didn't seem to be excited about the opportunity at all.  He didn't see her respond in anyway that to him showed that she valued what he had done for her.  He "felt" her to be cold and distant from him.  He begin to "feel" let down.  He felt unappreciated; he felt angry and frustrated and soon voiced this after her audition, for which she took no flowers; or other tokens.

He yelled in frustration "You seem to be unmoved by this great thing I have done; by this great opportunity".  With love in her heart, she kindly said to her spouse. "I could not afford to."  In disbelief he looked at her.  She went on to tell him how she could not allow the voices to become a distraction to her.  You see while he wanted to celebrate at every turn about the opportunity, she needed to keep doing what she had always done; arise early while he slept to practice.  She couldn't allow herself to think of the weight of the opportunity, because then it would become something that was bigger than her.  She had prepared for this her whole life.  She knew that she was created for such a time as this and if she allowed it to be something other than just another audition, then she would not be able to continue to see herself as the one that was chosen for this.  She needed to see herself as the only one auditioning for the position (even as she walked past all the others practicing in the waiting area when they called her name).  She had to remain focused on what she had known her whole life and that was that she was created for this moment in time.

When I woke up and God told me to tell of the vision I had just seen, I was unsure of where this would end up.  But I told Him, it was His word and I would deliver it as He spoke it to me.  As I typed these words it became more and more clear to me.....

Intercessors, children of God; we've been created for this very moment in time.  We cannot be distracted by the noise around us.  We cannot look at this pandemic as if it is anything else other than another audition.  We cannot allow the chatter of our friends or associates to distract us.  In no way am I saying to ignore precautions and the instructions of our government. The word of God speaks clearly about honoring the laws of this land.  The word speaks to us about having and operating in wisdom in all things.  Yet, I am telling you that our groom (Jesus) has given his bride (the Church) the opportunity of a lifetime.  He has given us the opportunity to stand in the midst of what may be deemed the greatest catastrophe we've seen in our times and to dance (praise God).  Yes, to stand in the power and authority given to us by Heaven and to pray believing, knowing that God will get glory out of this.  We must stand up in the face of all watching us; see nothing but God and allow Him to be glorified through us.

The Bible is full of the stories of those who did what they were called to do.  Not because they knew we'd read about them one day; they had no idea they'd be spoken of thousands of years later.  They only knew that their God was real and that they had to remain focused on Him and what He had called them to.  Today, I encourage you to pray and pray believing.  Pray believing that as a child of God, that your Heavenly Father hears you and that because He hears you, He will answer.  Pray like you pray for everything else.  Don't see this as being bigger than any other morning when you pray.  Because if you do, you may be tempted to believe that this pandemic is bigger than our God.  Keep it all in perspective.  See our God as the Big God that He is and see this pandemic for what it is; a defeated disease that was paid for with our Savior's stripes (Isaiah 53:5, I Peter 2:24)