The Heart of GOD 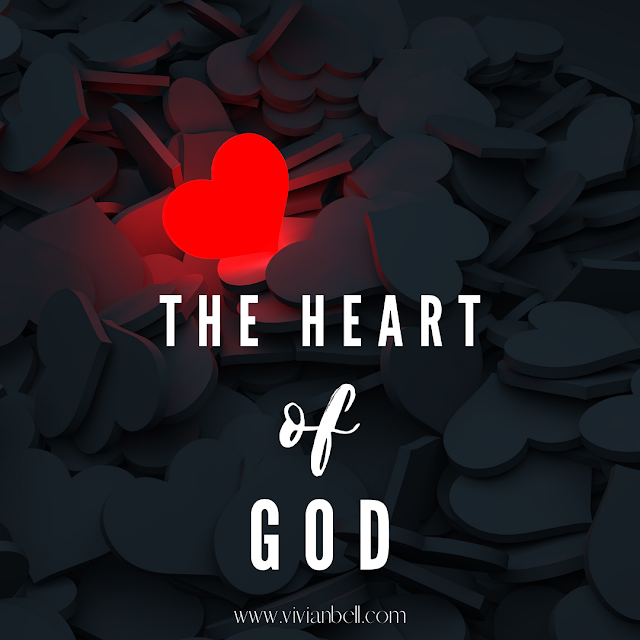 And when he had removed him, he raised up unto them David to be their king; to whom also he gave their testimony, and said, I have found David the son of Jesse, a man after mine own heart, which shall fulfill all my will.

I use to wonder what it was about David that made God say that his heart was like his own.  The reality is that David desired to have a heart like God's. He was not perfect; like us as humans today. Yet, he desired to fulfill the will of God.  When it was bought to his attention that he was not; immediately he repented and lay before the Lord in sorrow.  He then changed his ways and corrected his actions.

I know that in the world we live in it can be hard at times to be nice to the co-worker who is plotting against you.  Or to return kindness to someone who has chosen to be unkind to you.  Oh, I know.. they deserve every bit of what is coming to them.  Yet, I ask you... what about those watching?  The ones that may not be in the room, yet they hear of your response to a matter and now they question who is this God you serve?  I am not saying that you should not set boundaries and enforce them.  Nor, am I saying be a martyr.  What I am saying is that the next time the Holy Spirit is instructed you to be quiet, that you do just that.  The next time you feel that "hulk" inside you rising up; go low...pray instead; praise instead.

God's heart is full of grace and of mercy.  He does not pride Himself on being a destroyer of people, but a redeemer of them.  If your goal is always to brag about how you "gave it to them" or about that one moment in time 12 years ago when.... consider taking a moment and reviewing your priorities.  The next time a story is told, let it be in a room you're not in and apart of a conversation that you'll never hear that goes something like this...."I really expected him to be mean to me, but instead he helped me...."  "I know that I didn't deserve her kindness, yet she granted me grace." Just a thought......

And I will give you a new heart, and a new spirit I will put within you.  And I will remove the heart of stone from your flesh and give you a heart of flesh.