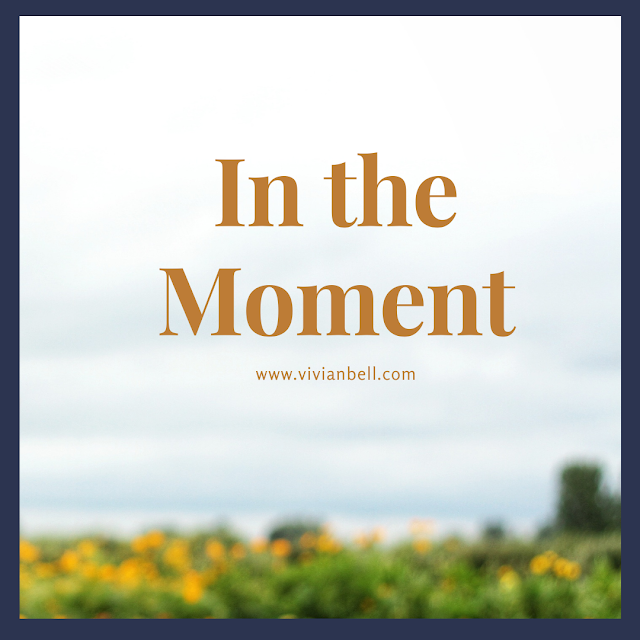 As I awoke this morning to the reality of a promise that God made me over a decade ago. I sat in this place of peace. Not overly excited, not in a place of underappreciation for God’s work, but just in this place of calm and peace. I heard the words “in the moment.”  I was then taken back to the moment when I stood in the radio station of WTIS and as I prayed for the ministry that I was serving under to be blessed, the Lord said to me…”You will have your own show, and you won’t have to pay a dime for it.”  My initial response was….”I don’t need that. I am okay serving here in the background. I am okay watching your work being done and the lives of others being touched from where I stand.”  So, God repeated himself. Then my response was”…Okay, Lord. I believe you.”

As I stood in that moment this morning, as if I were back in that studio, prepping for the show, producing the intro and outro, praying and bringing water to the host, God said.  “It was in that moment that you believed me, that it happened for you.”  Then He took me to my staple scripture.  The one that my podcast “She Who Believes” is predicated on,

And blessed is she that believed: for there shall be a performance of those things which were told her from the Lord.

In this season of my life, I am watching many things that God has promised me manifest in this earth.  I am here today to tell you that it is not because I am better than anyone else.  It is not because doubt was absent, or fear took a leave of absence.  It is because of the moments in which God spoke and I believed Him. (And not because I always believed fully the first time.).

Often, we are like Moses, we believe, but we also doubt.  You see, Moses never said to God, I do not believe in you and what you have said to me.  Moses did not doubt God.  Moses doubted himself, his own abilities. But like Moses, I want to remind you to do what God is telling you to do in the face of your own doubts and insecurities.  Believe God.  Believe every word He has said.  Then live with an expectation to bear witness of everything God has said to you.

This season is not absent of its troubles. Yet these troubles will never dictate my belief, nor the steps I take as God lights and directs my path. Believe God and take the steps He has called you to take. You will see that every step along the way was well worth every moment of fear, doubt and trouble you faced.